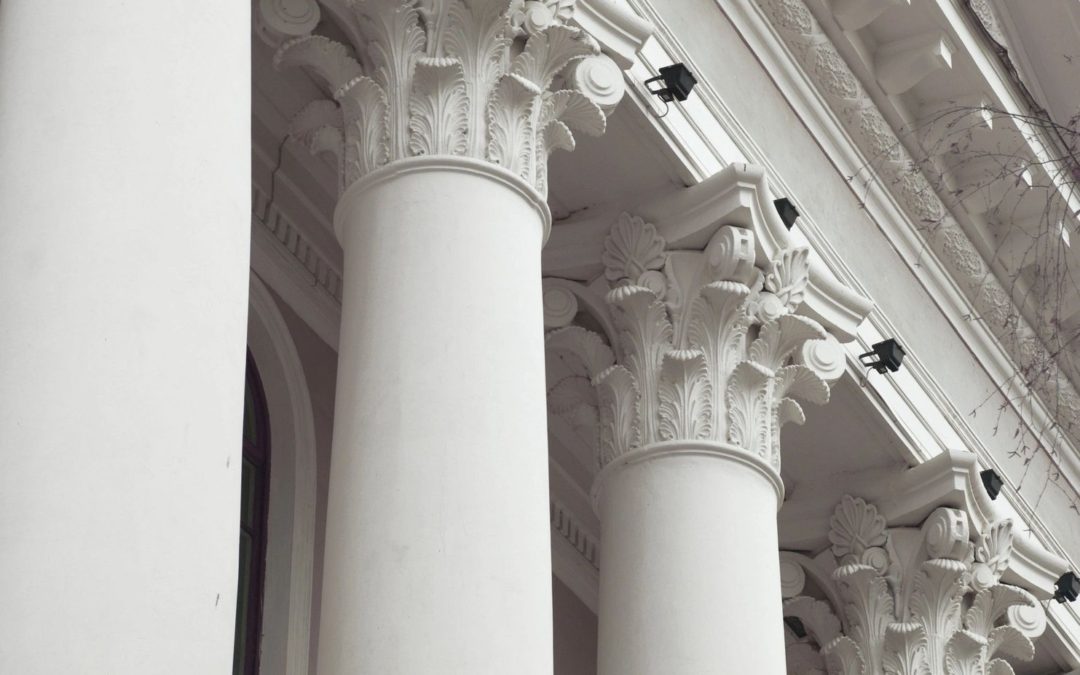 Sometimes facts are truly stranger than fiction and the Jussie Smollett case is strange indeed. If you are following the news, you have heard that all charges have been dropped against Smollett without any explanation. How can this be the case, many are wondering. Most likely it is a process similar to what attorneys refer to as “pretrial diversion”. In this article we will review what we know of the Smollett case and if pretrial diversion was possibly the avenue chosen for the case disposition.

Jussie Smollett is a well known gay black actor from the hit series “Empire”. On January 29, he reported that he was attacked around 2 am while walking home from a sandwich shop. He told Chicago police that his attackers threw some type of chemical on him, looped a rope around his neck and beat him up all the while hurling racial and homophobic slurs and yelling “This is MAGA country,” a reference to President Donald Trump’s campaign slogan, “Make America Great Again.”

As a result of his police report, which went public immediately, many entertainers, activists and politicians were enraged, demanding action.  Smollett himself went on camera discussing and confirming the event. Television networks issued a statement and stood ready to support him in any way possible for this awful crime.

Throughout early February, Smollett continued to publicly denounce his “attackers” and defend his story. His friends, family and supporters stood by him, vowing to find those responsible.

However, as the police continued investigating this as a hate crime, another story began to emerge, indicating that the entire thing was a publicity stunt. Smollett had created the story because he was unhappy with his pay at Fox Studios.  He believed this hoax would generate the publicity to promote and build his career.

Authorities were furious.   There are true issues in this country and Smollett violated the trust of so many.  As a result, he was charged and arrested by the Chicago police.  But just as quickly, he was released, charges dropped and he was exonerated without explanation.  The Chicago police and Chicago Mayor as well as many other leaders stood baffled, uninformed by and unaware of what was taking place or why it took place.

Although the State’s Attorney has provided no details on why they allowed this to happen, Smollett continues to assert his innocence. What is interesting, however, is that he is no longer crying foul about hatred and racism everywhere he goes. He is no longer vowing to get those responsible for attacking him. He has gone completely silent as if the attack never happened. And as if that isn’t suspicious enough, the Chicago police released the public records regarding his arrest.  Immediately following the release of those records, Smollett’s attorney’s and the State’s Attorney asked for the Court to seal any future records, including the agreement.  The court stopped the release of anything further.

In Georgia, pretrial diversion is an alternative to the traditional court process. It allows those who qualify, to complete requirements prior to a court date in exchange for their case being completely dismissed. Although Chicago may not have this program, it seems as if they have something similar and that Jussie Smollett received some form of this program.
He agreed to some terms, completed them prior to a court date and his case was completely dismissed.

In a pretrial diversion, requirements may include community service, a specific type of class, or counselling. Pretrial diversion may be available for you if you were arrested in Georgia for drug related crimes, charges related to domestic abuse and more.   A criminal defense attorney who is knowledgeable with the court can negotiate your case for a potential from prosecution altogether, resulting in your case being dismissed..

David has years of experience working with clients with felony and misdemeanor cases and having them successfully “diverted” prior to trial and cases dismissed under Georgia’s pretrial diversion program.  No two cases are alike and each county or jurisdiction handles the program differently.  It’s important that you have the right attorney working your case from the start.   You can reach us here. 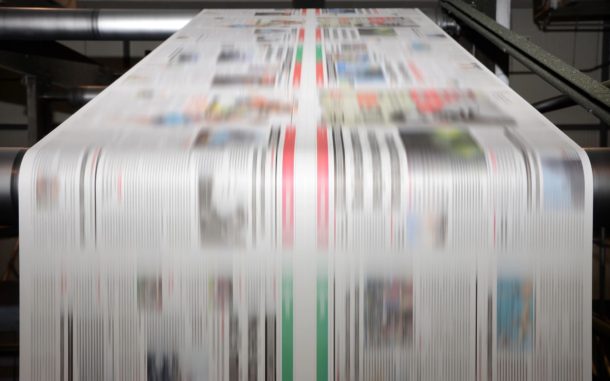