Who Pays for Never Events? 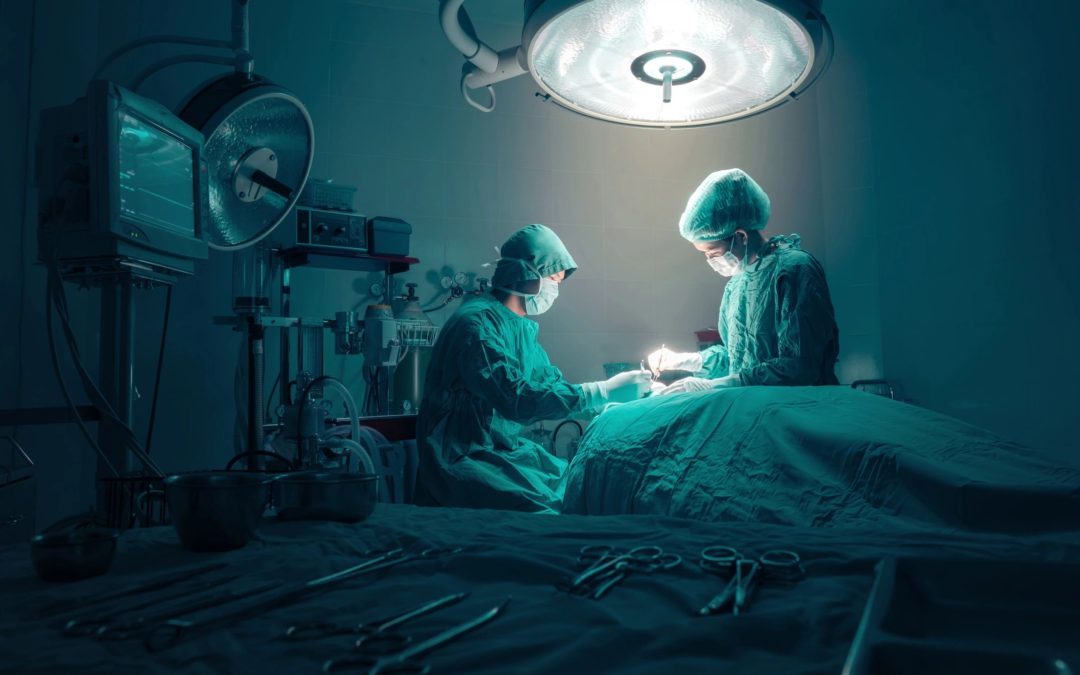 Have you ever missed a doctor’s appointment only to find that you have been billed for not cancelling within a period of time prior to the appointment?  This is a charge that your insurance company will not pay but you are expected to pay.  The theory behind this is that the missed appointment cost the doctor and his staff time that could have gone to another patient.  Time means money.  Makes sense, right?  We can all understand a sound and logical business practice.  However, let’s suppose you kept that appointment, needed surgery, had your surgery and during surgery, or following surgery,  a mistake was made by the hospital, doctor or surgical team which required you to need ANOTHER surgery to correct the mistake.  Should you be billed for the first surgery AND the surgery necessary to “fix” the “never event” surgery?   Still make sense? Of course not!  This situation is considered a “never event”, one that NEVER should have happened in the first place.  So, who pays for never events?

Never Events are serious incidents that are wholly preventable with guidance or safety recommendations that should have been implemented by all healthcare providers. Never Events include incidents such as: wrong site surgery (worked on the wrong area of the body), retained instrument surgery (that means something was left inside the body), pressure sores (ulcers), incorrect medications, or mismatched blood transfusions.  These errors are not only costly and time consuming.  In fact, most can be deadly if not caught in time or left untreated.

Can A Never Event Happen To You?

Now that you know what types of things are considered never events, are they realistic? Do they really happen? To answer that, let’s look at a real life scenario.  Patient goes in to have surgery.  Surgery appears to go well until 3 days after patient arrives back home and begins to have signs of infection near the surgical site.  A call to the physician’s office asks patient if he has finished his antibiotics and to call back when he has done so, 2 days later.  By this time, patient’s pain has increased, the site of surgery is inflamed and hot to the touch and he has been admitted to the hospital.  Emergency surgery learns that a foreign object was left behind during the first surgery and has now caused infection requiring a much more extensive surgery.

The good news with this scenario is that the patient’s first surgery was successful.  However, it did require more surgery he was not expecting which led to a new hospital bill.  Hence, the charges that never should have occurred from a surgery that NEVER should have been necessary.   In this scenario, patient recovers, and is surprised to receive an EOB (“explanation of benefits”) from his insurance carrier refusing payment on many of the charges.  In the column, “Patient Responsibility”, he is left with a bill in the amount of several thousand dollars.

Yes, it can happen to anyone.  Although it is rare and there are precautions in place to prevent this type of situation.  A more common type that happens are pressure sores, also known as bed sores.  When a person is confined to a bed or chair for a lengthy period of time, such as recovery from surgery or other illness, the pressure on parts of their body weakens the skin and tissue, causing it to break down.  This can cause sores if precautions are not taken to prevent this.  This is considered a never event because medical staff should be following a regimen to prevent this very thing from happening.

If this happens, what happens with the bill?

If you, or a loved one find yourself in a situation where a medical event has taken place that should NEVER have, and you feel you have suffered injuries and damages from that event due to no fault of your own, contact our office.   If the initial facts warrant further legal investigation, David and his team will gather information about the patient’s history so that he has a complete understanding of how, and when, this occurred.  He will work with you and others to develop a detailed time line to understand what happened to you or your loved one, any warning signs that were ignored by the hospital or doctor and what could have been done to avoid the problem. In essence, David will show you the negligent acts and omissions that may have occurred and help you understand the case prior to filing any lawsuit.

Jackson Armstrong
02:36 07 Aug 21
could not have been happier with his professionalism and optimism. very calm and collected and knows exactly how the system operates. definitely got me out of a pickle. 11/10

REMCO
20:35 07 Mar 21
Mr. Crawford is a wonderful person to work with. Always available with advice and to answered all questions. He is the guy you want to get the job done!
See All Reviews