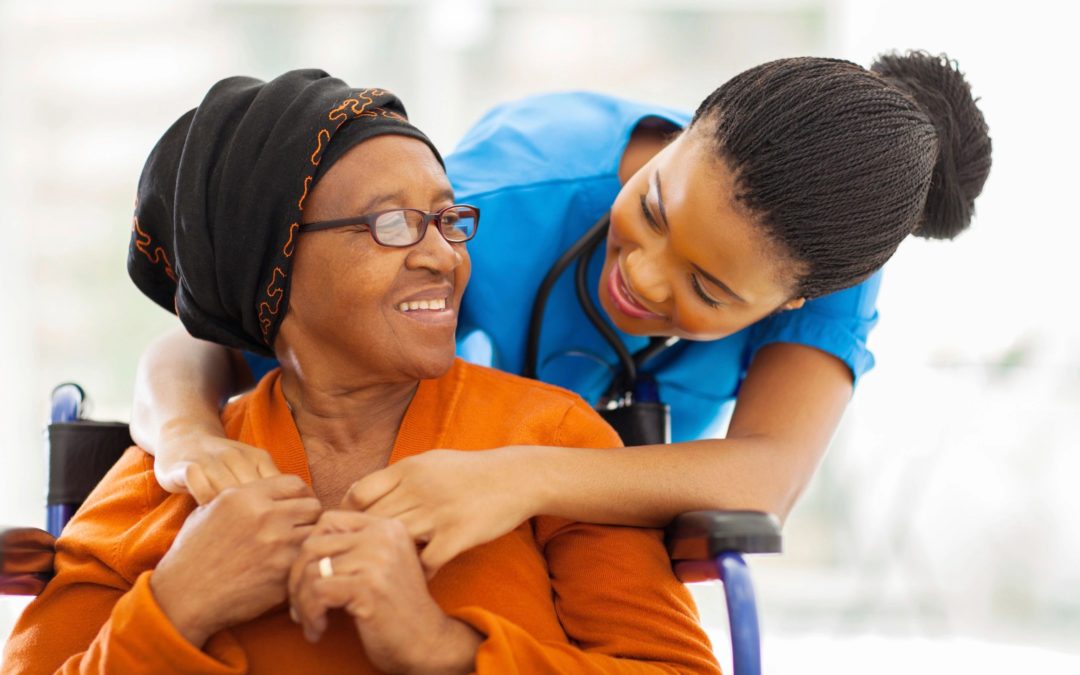 In general, elder abuse is a term referring to any knowing, intentional, or negligent acts or omissions by a caregiver or any other person that causes harm or a serious risk of harm to a vulnerable adult. Federal and State surveys in the mid-‘80s determined that the standard of living in nursing homes across the country was literally below that of our prisons.  This eventually led to a series of Federal Regulations, which actually set the standard of care for nursing homes in every state.  They are contained in 42 C.F.R Part 483 and the most succinct listing was published in the Federal Register on September 26, 1991. Legislatures in all 50 states have passed some form of elder abuse prevention laws.  These regulations are then supplemented through the state’s administrative codes.  Here in Georgia, we utilize the following statutes:  O.C.G.A. §31-8-103 through §31-8-121, collectively known as the “Bill of Rights for Residents of Long-Term Care Facilities”.

Is it Elder Abuse? 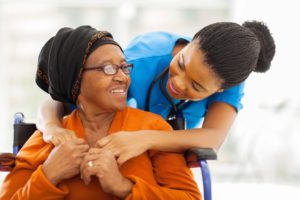 Some forms of abuse are easier than others to verify.  Take for example, physical abuse.  As our parents get older, they tend to bruise for easily.  They may fall, breaking bones as they become more fragile.  This is part of the aging process unfortunately and not always indicative of anyone harming them.  That being said, however, this makes it a bit easier to cover those injuries when abuse is taking place.

Here’s an example of how that can play out.  Ellen’s father was no longer able to live alone.  Ellen worked full time so she found a suitable long term home close to her.  She checked on him and visited him several times a week and brought him home on weekends.  Ellen began to notice that he had bruising along his arms and was very tender when she touched him to help him up.  When she asked him, he refused to talk about it.  The nursing home said he had stopped using his walker and was falling more often.  Ellen spoke to him about it and reminded him to use the walker.  How do you know what is happening in a case like this?  This is a tough one for sure.  To find out, Ellen took him to her physician and had him examined.  The doctor determined that the injuries were from sustained and repeated abuse.  Mostly from someone pulling, tugging on him which ultimately resulted in a broken arm.

Does Neglect Count as Abuse?

Neglect is a form of abuse.  Leaving someone to lay in the bed where they develop wounds or bedsores that are not treated is abuse.  Even medical personnel can be held legally responsible if they are not taking care of the patients as they should.  If it determined to be their duty to care for a patient and they abandon that duty, they can be held liable. 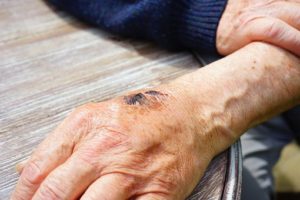 The most common types of nursing home claims are based upon:
(1)    pressure sores (sometimes referred to as bedsores);
(2)    malnutrition;
(3)    dehydration;
(4)    falls;
(5)    physical or mental abuse;
(6)    improper medications;
(7)    failure to diagnose an illness or change in condition;
(8)    chemical or physical restraints;
(9)    unsanitary conditions, and assaults by other residents;
(10)  all of which are usually related to under-staffing at the defendant’s facility.

Bedsores are caused by nursing home and hospital negligence.  The bedsore develops due to prolonged pressure or friction on vulnerable areas of the body.  Typical areas include, the tail bone, sacrum, hips, heels and elbows.  Bedsores are 100 percent preventable.  Bedsores with red irritated skin left untreated will breakdown, leading to tissue death, then the skin will break open and become infected, and ultimately and tragically leading to death in some cases. Bedsores can also trigger other ailments, such as bladder distension, sepsis, and anemia.

Initial questions in the legal investigation are:
Did the resident need total custodial care and assistance with all activities of daily living?;
What if the staff failed to turn the patient/resident every two hours and bedsores develop?;
What if the staff fails to provide basic hygiene and the bedsores become infected?;
What if the nurses never call the doctor and simply cover the bedsores with bandages as an “out of sight, out of mind approach”?;
What is the size, measurement of each bedsore? And at what stage is the bedsore? (Stage 1: most superficial, redness, skin irritation; Stage 2: blistering of the skin; Stage 3: involves the whole skin, often with infection; Stage 4: the deepest of skin breakdown, usually extending into the muscle, tendons and often bone is exposed; Stage 5: death);
What if the CNAs are so understaffed and overwhelmed that they cannot take the time to feed the patient/resident and he/she loses 30 lbs. in two months? (Dehydration usually follows malnutrition);
What if the resident can no longer feed themselves and needs to be hand feed every meal?

Family members are usually aware of acute problems such as falls, which result in a clear physical injury requiring hospitalization.   Malnutrition, dehydration, medication errors and illegal restraints are harder to detect but become evident from a review of the records by an expert who is familiar with nursing home standards.

Can It Be Stopped?

Absolutely.  If the actions are confirmed and the person(s) are determined, this can absolutely be stopped.  There is no need to allow this type of behavior to continue towards your loved ones.  Georgia’s law specifically protects our vulnerable population and there are ways to not only stop this behavior but to punish those who are abusing them.

If you are concerned about someone you know who may be abused or neglected in a nursing home, hospital or even in their own home at the hands of a health care worker, contact us now.  We can help.  David Crawford has the experience, the passion and the legal knowledge to work with you and guide you towards a solution for you and your family.

Jackson Armstrong
02:36 07 Aug 21
could not have been happier with his professionalism and optimism. very calm and collected and knows exactly how the system operates. definitely got me out of a pickle. 11/10
See All Reviews

Under the GA Civil Practice Act, opposing counsel has the right to take your deposition upon proper notice. As a...